Praying With a Pen

I once got a Facebook message from someone responding to a conversation we had about praying out loud. We had talked about how praying out loud transformed the way interacted with God when I prayed, and she commented on how she has taken that a step further, saying:

It’s so easy to respond to a facebook request for prayer with “I’ll pray”. Recently I’ve taken the verbal prayer a step further, and type it while I’m praying. It really seems to center my thoughts on the request and the person I’m praying for. Surprisingly, I can do it with my eyes closed!

In 1 Samuel chapter 2, a woman named Hannah prays a ten verse prayer thanking God for moving on her behalf. It’s a great prayer in a great story, but the question that bothers me is how do we know exactly what she prayed? Was there a dude standing there in the Jewish Tabernacle transcribing people’s prayers? When someone sat down to write the book of 1 Samuel, did they know the gist of what was said and just attempt to recreate this prayer in writing?

The obvious answer the to question of how do we have some of the long prayers that are in the bible is that somebody wrote them down. They wrote down what was on their hearts, what they were worried about, and what they were celebrating. They wrote down their deepest fear and darkest anger. In print, they lifted these prayers to God asking him to move on their behalf. I have grabbed a pen and notebook and prayed in writing many times. It helps me clarify what I want to say to God. Other times it’s like barfing up the things that I just need to get out of my head onto a sheet of paper where I can deal with them.

I love going through the boxes of my kids’ school stuff that I have saved over the years. My favorite thing to look at is their school journal. I love inspecting the crooked handwriting and crazy spelling and imagining them hunched over their desks writing away. I love seeing what they value enough to write about. Whether it’s Super Mario, their favorite food or going to Disney World, seeing the things that are on their hearts expressed in print is moving. But the best part is seeing what changes – their handwriting, the things they write about, the length of their entries. It’s remarkable to go back and see where they started and how much they have grown.

Writing down our prayers is very much the same, because one thing that never changes when I write down my prayers to God is that I can always look back at what I’ve written and see how God moved. I can’t tell you how many times I have looked at old journal entries addressed to God and immediately realized that he answered that prayer – he moved on my behalf. How often do we ask God for something and lose track of the fact that he responded?

This week, whether it’s a pen and paper or a note on your computer, pray in print. Write down the prayer that you want God to answer most in your life. Then look back on it several months from now and see what God can do. 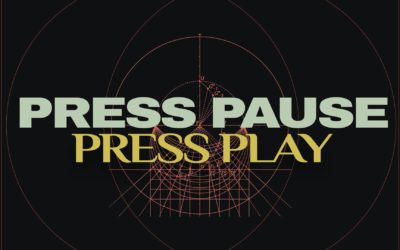 Day 1 We all live busy lives. Your type of busy may be work or school oriented - always trying to make the grade or...

END_OF_DOCUMENT_TOKEN_TO_BE_REPLACED 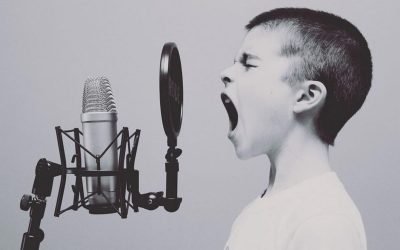 6 Things That Happen When You Call Out to God

Every parent knows the sound of their kids yelling out for help. "Mom, I need toilet paper! I can't find my backpack!...

END_OF_DOCUMENT_TOKEN_TO_BE_REPLACED 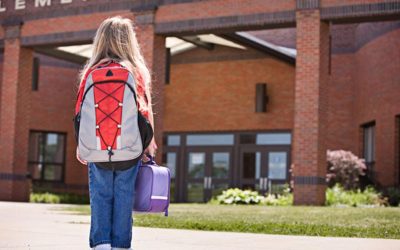 What I Want For My Kids

I remember when I first sent my kids off to elementary school. They were so tiny and cute with their giant backpacks...