Do to others what you would have them do to you. It’s a saying known as The Golden Rule. Even though it is credited to Jesus, it is found in all sorts of ancient religious traditions, many of which predated him. The Golden Rule exists in some form in nearly every religious, moral and philosophical framework, and it’s so simple and useful that everyone can comprehend it. But sometimes concepts that are easy to understand are not so easy to put into practice. Discover what your life could look like if The Golden Rule guided your every day religion and relationships.

More In This Series: 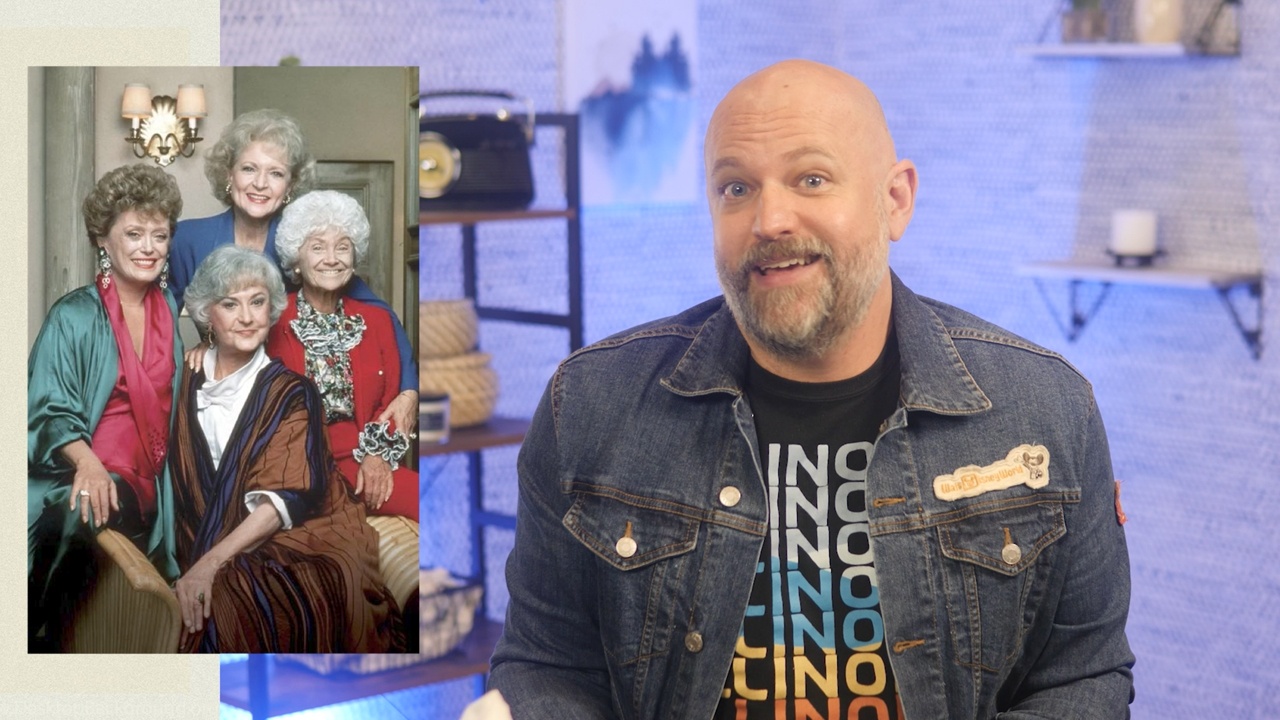